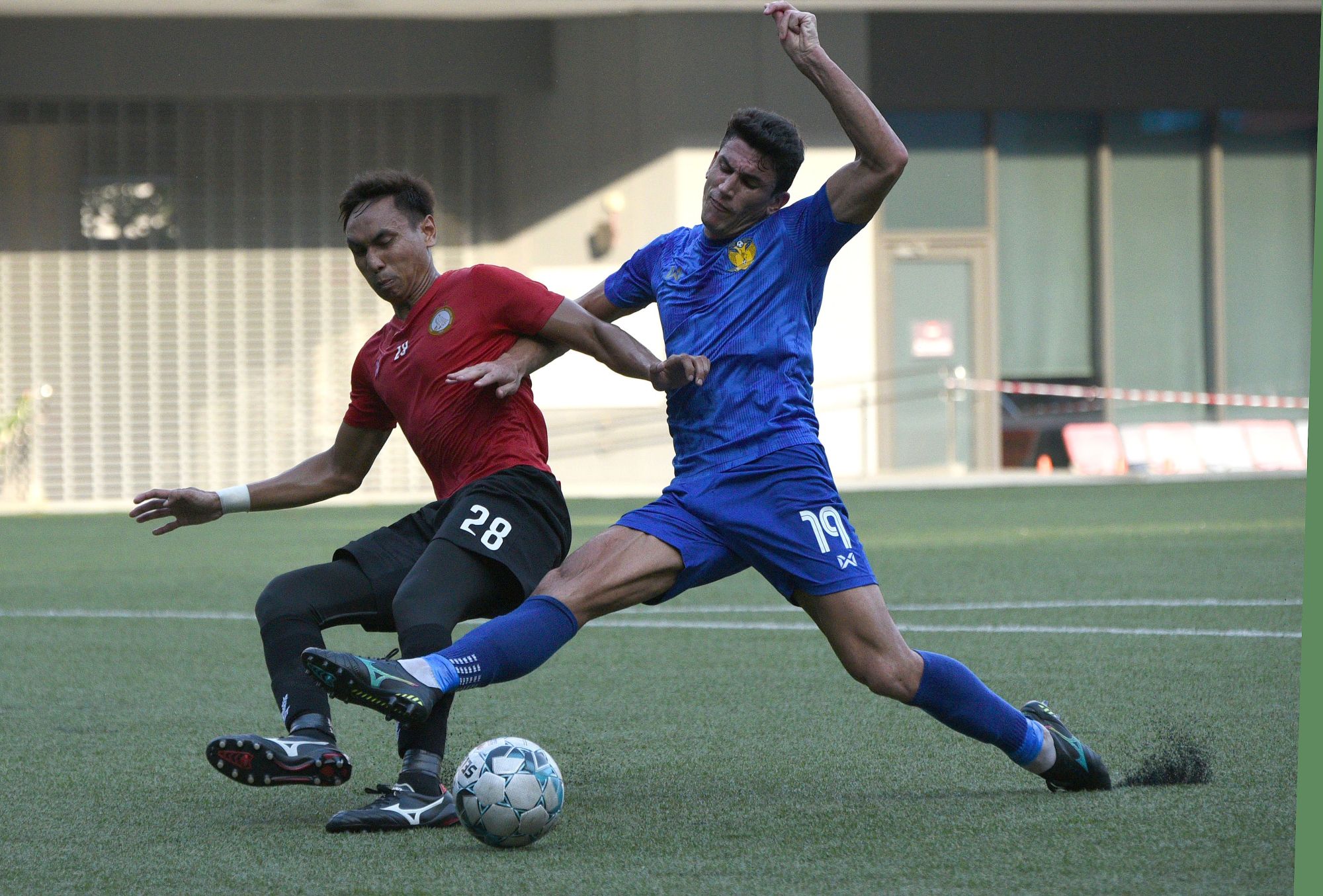 Geylang International has welcomed Afiq Yunos back on a permanent transfer from Hougang United.

It is a homecoming of sorts for the experienced central defender, who last played for the Eagles when he was on loan at the club in 2018. The 30-year-old is expected to help marshal the Eagles’ defence as they seek to improve their current sixth position on the AIA Singapore Premier League Table when the season resumes after the international break next month.

“I’m honoured and grateful to Geylang International for welcoming me back. I’ve played professional football for more than 10 years and I hope to lend my experience in the back-line, making it stronger and better,” said Afiq.

A graduate of the National Football Academy (NFA), Afiq embarked on his professional football career with the Young Lions in 2008 when he was 18. He received his first National call-up in 2009 and went on to earn 11 caps for Singapore.

After his National Service, Afiq played for Lions XII for two years before donning the colours of several clubs including Tampines Rovers, Home United and Hougang United. He joined top-flight Thai outfit Trat FC on a season-long loan from Hougang United in February last year but had his stint cut short due to the COVID-19 pandemic.

With his permanent deal finalised, Afiq is confident the Eagles will eventually turn the corner and is ready for battle.

“We got quality players and it’s a matter of time before we gel. There’s another half of the season to go and we’ll try to fight and get as many points as possible. I’ve faith in head coach Noor Ali too. He’s a good coach and was a good player during his playing days. I’m sure he’ll lift this team back to where we belong,” said Afiq.

Noor Ali said: “Afiq is a proven defender and he will bring lots of experience to the team. He is a great reader of the game and has the ability to remain calm under pressure. I can see him fitting well into the team and will be an asset.”